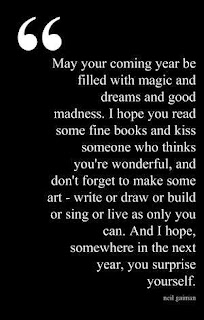 Richard Bausch: writing like your life depends on it


Human life is immense, as Henry James put it, and writing about any aspect of it is therefore a prospect that requires tremendous specificity. So you try not to be writing about what A 34 year old woman with a child and an absent husband might do, but about what THIS 34 year old woman with a child and an absent husband might do: so you have to make it up about her, the telling little details that give forth her specific nature; and making it up will show you things you didn't know you knew; you'll discover things about this immense life, and the knowledge will come from an otherness, a sense of something more in the lines, which is perfectly natural: The "unexplained knowledge," as Hemingway says, "which could come from forgotten racial or family experience," (racial in this sense to mean species-memory). He goes on to say "Who teaches a homing pigeon to fly as he does?" So, again, and I'm aware that I repeat myself: just keep it going, let it play out and try not to overworry the literary stuff, the sideshows. It's a story. Unfold the trouble and see where it takes you, and then go back and try to be very, very shrewd about what happened to you in the process--the lines, sentences, gestures, adumbrations, stops and starts, motions, and what happened to the people you've made up, and how all of what they went through felt in the nerve-endings. Say it all as specifically and clearly as you, with your own temperament, and your own being, can. That, to me, is writing like your life depends on it--not as some intellectual gaming (though there are some wonderful examples of just that in the world's store of fun reading) but as a revelation, tricked out of the dark by the very indirection that seems to ignore it, of your real being.

Find Words to Write By here. 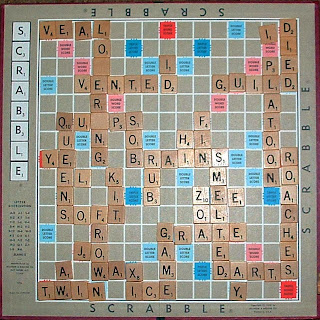 "Art is made by anarchists and sorted by bureaucrats." David Eggers
Posted by Jessica at 9:50 AM

One of my Facebook friends is going through a terrible tragedy--her husband has cancer and might not make it. She wants to write, but cannot.

In our loneliest, darkest times it's often hard to write. But here's a thought: don't write stories or edit, or   pressure yourself to work on a project during a crisis. Instead, use your notebook for small jottings and tidbits about what's going on. Capture the simple, but telling items on a bedside table or the strange cloud formation.  I suggested she might want to write down her husband's words or her dreams during this bleak time. Raw emotions and terrible sadness can be captured to be used later. I know this sounds rather mercenary, but it's worthwhile and it just might soothe.

For an example of capturing pain and transforming it into gold you might want to read A Three Dog Life by Abigail Thomas. No, it's not a dog story. It's a memoir about surviving grief and loss.

Keep writing, keep dreaming, have heart
Posted by Jessica at 7:24 AM 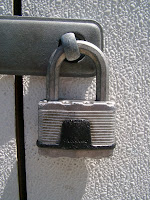 If I've said this once, I've said it 1,000 times. Yes, I'm echoing my mother. Plot events shriek a resounding "NO" to your protagonist. Doors don't open; they slam shut. Clues don't magically appear; they disappear. True love doesn't happen overnight; it must first fall apart.
Fictional plots punish the protagonist, over and over. Take that one to the bank.

And while we're on the subject please skip eavesdropping of any  kind.
Overheard conversations were okay in the days of Nancy Drew, but these days readers are much more sophisticated.
Posted by Jessica at 6:25 PM

Making it in Changing Times Conference 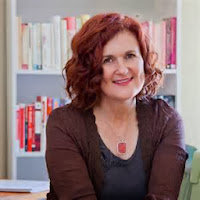 How do you describe where you're from?

It's a great writing practice.Searching for the past, the haunts, the heart, the influences.

That's my middle-west--not the wheat or the prairies or the lost Swede towns but the thrilling, returning trains of my youth and the street lamps and sleigh bells in the frosty dark and the shadows of holly wreaths thrown by lighted windows on the snow. I am part of that, a little solemn with the feel of those long winters, a little complacent from growing up in the Carraway house in a city where dwellings are still called through decades by a family's name. I see now that this has been a story of the West, after all--Tom and Gatsby, Daisy and Jordan and I, were all Westerners, and perhaps we possessed some deficiency in common which made us subtly unadaptable to Eastern life.
F. Scott Fitzgerald, The Great Gatsby 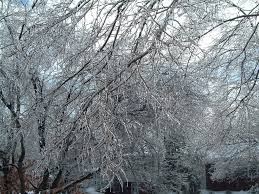