In real life many adults talk about growth, change, maturity. The truth is that most growth and change occurs in the first few years of life. Ask any parent as he or she has witnessed a baby transform into a toddler, a child, a teen. Humans are attracted to drama or storytelling because we witness more transformation and resolution than life offers. 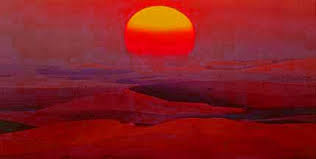 "The truth about the world, he said, is that anything is possible. Had you not seen it all from birth and thereby bled it of its strangeness it would appear to you for what it is, a hat trick in a medicine show, a fevered dream, a trance bepopulate with chimeras having neither analogue nor precedent, an itinerant carnival, a migratory tent show whose ultimate destination after many a pitch in many a muddied field is unspeakable and calamitous beyond reckoning.

The universe is no narrow thing and the order within it is not constrained by any latitude in its conception to repeat what exists in one part in any other part. Even in this world more things exist without our knowledge than with it and the order in creation which you see is that which you have put there, like a string in a maze, so that you shall not lose your way. For existence has its own order that no man's mind can compass, that mind itself being but a fact among others."
- Cormac McCarthy
Blood Meridian, or the Evening Redness in the West 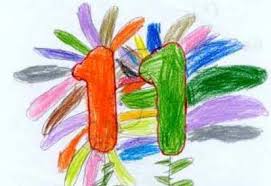 Advice from Shane Nickerson that applies to writers. Read it here.
I especially like this bit of advice:" Play like you practice.
If you’ve heard it from a coach, you know what it means. It means don’t save yourself for the big game. Don’t imagine a time when everything is real and you’ll finally be able to give it 100%. This is it. It’s real right now: your writing, your acting, your creating, your parenting, your working, your choices in life. There may never be a big game, or at least, not the one you imagine from the comfort of your couch while you’re playing Minecraft instead of rewriting your sketch. Time slips quickly, and the impression you make on people now will have lasting repercussions as your peers rise through the ranks and eventually have the power to hire you, or not. You play like you practice. You'll have no idea how to actually execute when opportunity arrives if you haven't been giving it everything until that day comes."
Posted by Jessica at 3:39 PM

How to Self Publish a Bestseller: Publishing3.0

Terrific advice.
Find it here
Posted by Jessica at 10:10 AM

WILD IN THE WILLAMETTE, a guidebook to natural areas in the mid-Willamette Valley to be published by OSU Press in 2015, is seeking unpaid contributions of outdoor writing. The book aims to be both field guide and literary compendium, meant for everyone wanting to explore wild places within the eight major watersheds of the mid-Willamette Valley -- by foot, by kayak or canoe, and by bicycle.

All royalties will go to Greenbelt Land Trust. Writers will receive credit in the book, a free copy, and the satisfaction of supporting GLT's valuable work of protecting open space in the valley. Submissions will be due by September 15, 2013.

Please see the website at www.wildinthewillamette.org for the book's working table of contents, showing sites and outings to be covered. If you're interested in writing for the book, please send an email to ecoeditor@gmail.com telling why you're interested and what makes you uniquely qualified to write about the site or outing you choose. You'll receive an example of how Freisites and/or outings should be written up, along with writers' guidelines.

Joyce Carol Oates, the Queen of Prolific (I believe it's a kingdom by the sea), is posting writing advice on Twitter. I especially agree with # 1 and # 10. Find it here .

Keep dreaming, keep writing, have heart
Posted by Jessica at 11:19 AM 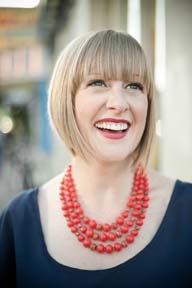 WHEN YOU’RE A novelist and your first book comes out, people ask you the same question. They don’t want to know about the characters, or if you’re writing another book. They could care less about a book tour, even if it includes stops in Antarctica. Or Timbuktu.
They want to know how you did it.
How did you write it? Find an agent? How did you revise it, sell it, promote it?
How did that thing in your brain turn into this thing on the shelf?
Fruit pie! I told them. Trampolines. Have you ever tried Barcelona? In roller skates?
But as I began giving actual answers as opposed to snarky ones, I realized that being a debut novelist was exactly like something else I’d already done: playing in a garage band.
The similarities were eerie. And I wasn’t even in well-known garage bands. I was in punk-soul bands who opened for the Delta 72 and The Mooney Suzuki. Exene and the Original Sinners. The Total Sound Group Direct Action Committee and Holly Golightly. Andre Williams. We played music, but we also wanted to make records on labels like Estrus, Goner and In the Red. So how did we do it? The same way writers do it, apparently. Only with a lot less gear.

Find her advice here
Posted by Jessica at 8:24 AM 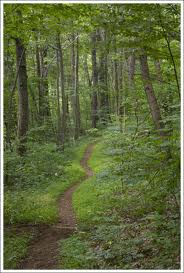 If I could offer writers only one piece of advice it would be this: When you're writing a book, let it consume you. Carry it. Stay close to it. Follow your thoughts or threads about your story as if your wandering in a woods with no fear of getting lost.
Posted by Jessica at 9:20 AM

"You must keep sending work out; you must never let a manuscript do nothing but eat its head off in a drawer. You send that work out again and again, while you're working on another one. If you have talent, you will receive some measure of success - but only if you persist.” - Isaac Asimov

Jane Friedman is weighing in again on a topic a lot of writers wonder about. With so many social media platforms how do you choose and how do you choose wisely. She reveals her thoughts and begins a debate about writers, promotion, and Twitter here.

What do you think?

Describe what the reader won't assume.

The farther your story veers from ordinary life, the more description you'll need. 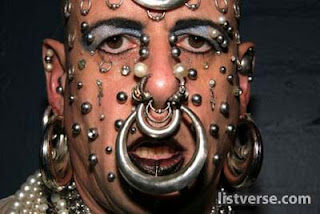 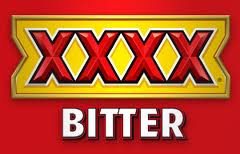 I know this is a writer buzz kill, but read the latest Brutal Truth: The so-what factor matters. A lot. Find it here.
Posted by Jessica at 8:30 AM 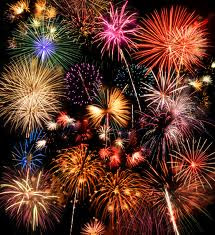 In Case You Missed It: 55% of YA Novels Bought by Adults

This figure doesn't mean that they're buying the books for their kids or grand kids, but for their own reading pleasure. I believe this is one of the big sea changes in reading habits that has happened in the past few decades.  Something to think about. Here's the link to the article in Publisher's Weekly.

Keep writing, keep dreaming,
Posted by Jessica at 7:25 AM